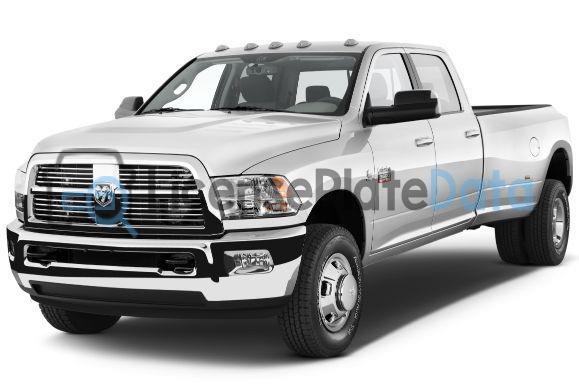 Being able to shift the transmission without pushing the brake pedal and/or without a key in the ignition can increase the risk of an unintended vehicle rollaway that may result in personal injury or a crash.

Chrysler will notify owners, and dealers will update the vehicle software, inspect the BTSI, and, as necessary, replace it, free of charge. The recall began February 26, 2018. Owners may contact Chrysler customer service at 1-800-853-1403. Chrysler's number for this recall is T79.

Chrysler will notify owners, and dealers will replace the alternator with a revised alternator, free of charge. The recall began on December 23, 2016. Owners may contact Chrysler customer service at 1-800-853-1403. Chrysler's number for this recall is S68.

THIS CONDITION COULD RESULT IN THE POTENTIAL LOSS OF DIRECTIONAL STABILITY IN THE LEFT HAND FRONT WHEEL, INCREASING THE RISK OF A CRASH.

DEALERS WILL INSPECT THE TIE ROD ENDS FOR RELATIVE ORIENTATION AND REPLACE THE LEFT OUTER TIE ROD AS REQUIRED AND PERFORM A FRONT END TOE ALIGNMENT AS NEEDED. THIS SERVICE WILL BE PERFORMED FREE OF CHARGE. THE SAFETY RECALL BEGAN ON OCTOBER 3, 2011. OWNERS MAY CONTACT CHRYSLER AT 1-800-853-1403.

A failure of the tie rod assembly may result in a loss of steering control, increasing the risk of a crash.

Chrysler notified owners on January 16, 2014 that dealers would inspect vehicles and replace the steering linkage assembly, if necessary. On or about February 27, 2014, Chrysler ceased its recall remedy program due to parts quality concerns, and then re-initiated it on or about April 14, 2014. In July 2015, and under a consent order with NHTSA, the company agreed to offer owners three options for remedying their vehicles: perform the original remedy, offer to repurchase the vehicle at the fair market value plus 10%, or offer an additional incentive offer towards the purchase of a new Dodge, Jeep, Chrysler, or Fiat vehicle. Chrysler will notify owners of the new recall options in a letter expected to be mailed on August 31, 2015. Owners may contact Chrysler at 1-800-247-9753. Chrysler's recall campaign number is N49.

This recall supersedes tie rod recall 11V350. Vehicles that were previously remedied under recall 11V350 are also affected by this campaign. Owners may also contact the National Highway Traffic Safety Administration Vehicle Safety Hotline at 1-888-327-4236 (TTY 1-800-424-9153), or go to www.safercar.gov.

If the connectors overheat, the fuel heater may leak fuel, increasing the risk of a fire.

Chrysler will notify owners, and dealers will replace the harness side connector with a silver plated beryllium copper terminal service kit, and inspect the fuel heater for leaks, replacing it as necessary, free of charge. Chrysler issued interim notification to owners on December 8, 2014. The recall began on April 27, 2015. Owners may contact Chrysler customer service at 1-800-853-1403. Chrysler's number for this recall is P65.